On May 5, 1999 I was diagnosed with Chronic Myelogenous Leukemia (CML). After much reflection, I realised the only way to successfully deal with it would be with the help of my friends and family. So I decided to share the fact that my body was sick with everyone I knew.

And the way I decided to do it was via email. The reason for this was primarily because it was an easy way to let lots of people scattered around the country (and world) know what was going on with me, without having to talk about all the time.*

This book is a compendium of the emails I sent out over the course of several years that I fought the disease, along with some of the many touching and important responses from people who received them. It also includes general notes and journal entries, as well as stories about the people in my life, without whom I would surely already be dead. 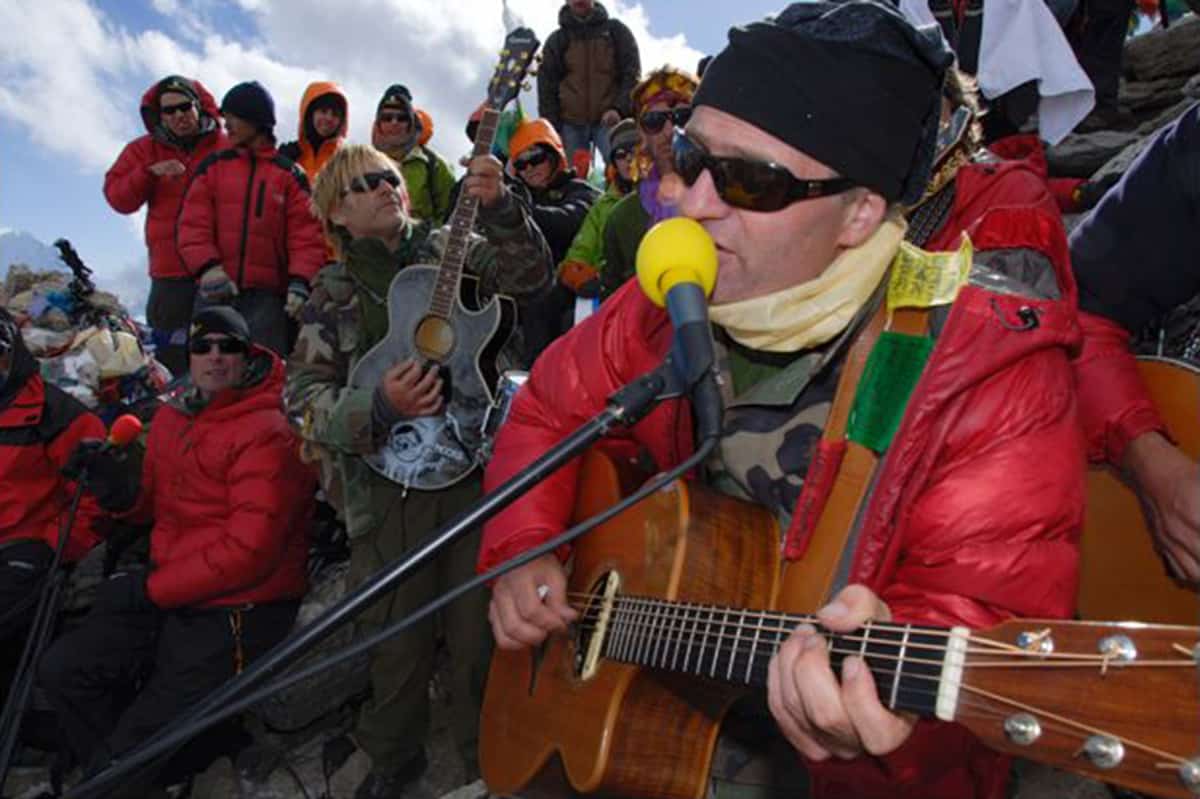