I had a dream I was at a concert, I don’t know who was playing, but Adam from The Beastie Boys was doing the visuals.

I was seated at a round table with a few strangers and I realized we are at some sort of awards ceremony.

One of the guys at my table turned to me and said, “Man the visuals are pretty cool.” I told him, “Yeah, that’s the dude from the Beastie Boys, he does art too.” And then the song ended and Adam came out from behind the light desk and started chatting up the crowd…

“Ya’ll ready for a little Sabotage?”

I groaned, and shouted something about it being overplayed

“Nooo! Let’s hear something else!”

Adam and the whole room heard me and looked over as he started doing an a cappella version of the hit song. As he rhymed the first verse he walked through the crowd over to my table and when he got there, he stopped, looked right at me, and made up a quick freestyle rap about how everybody loves this song except some drunk guy, meaning me.

I looked around and laughed with everybody, but the guys at my table we giving me dirty looks, and I realized Adam was taking the piss, laughing as he walked away about how “he still got it.”

So I jumped up and shouted over all the laughter, rapping…

“Not drunk, just bored of the old routine
Did you come over to say hi, or simply to be mean?”

The crowd stopped laughing and Adam turned around, staring at me in disbelief. So I continued…

“I’ve been a fan since Cookiepuss,
So please relax and don’t make a fuss.
You got a ton a songs that are so damn great,
Did you have to pick the one that is so overplayed?”

Then I woke up. 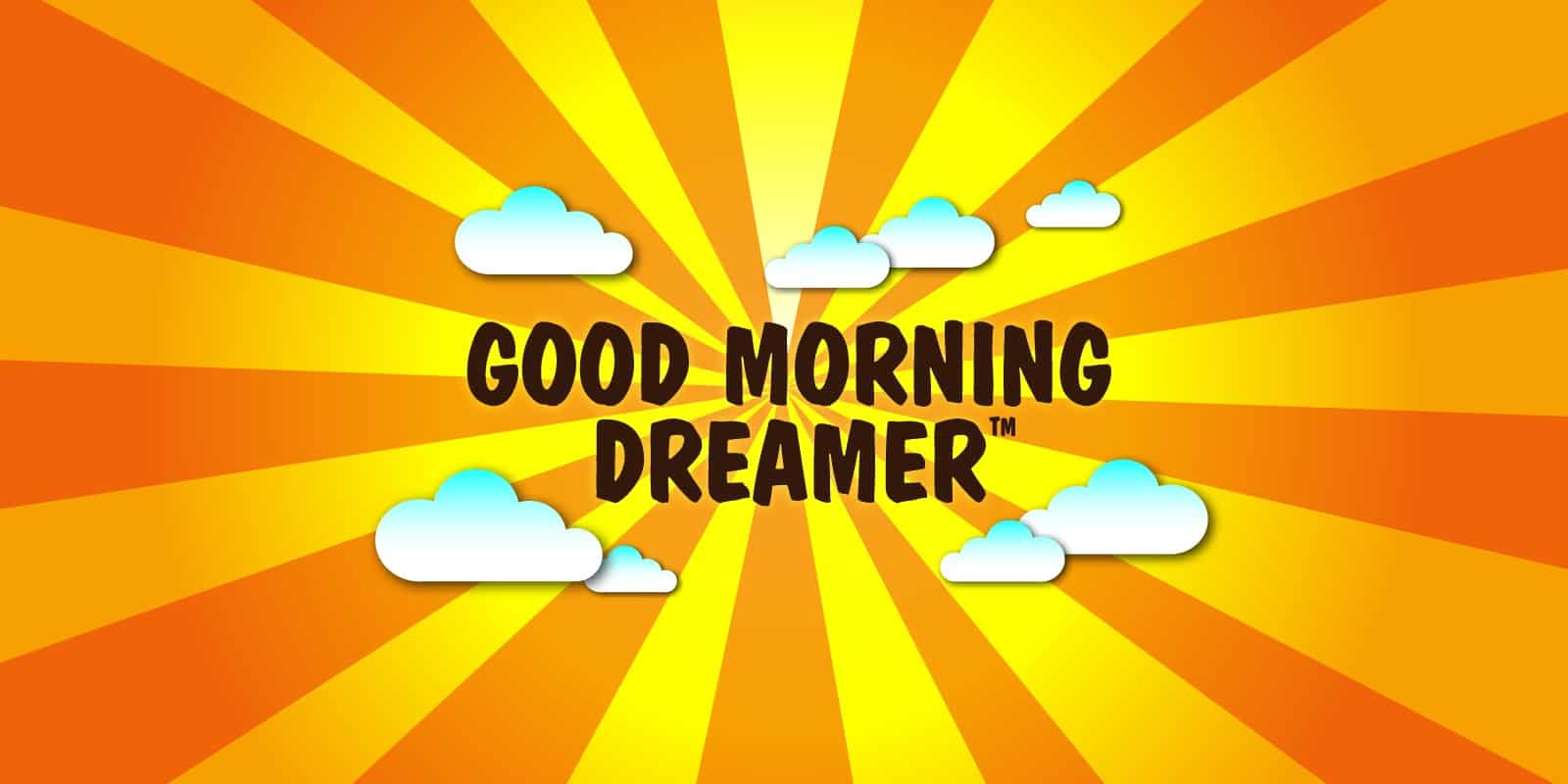 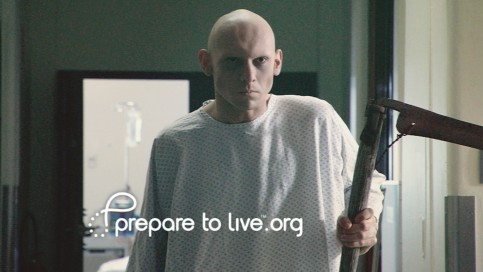 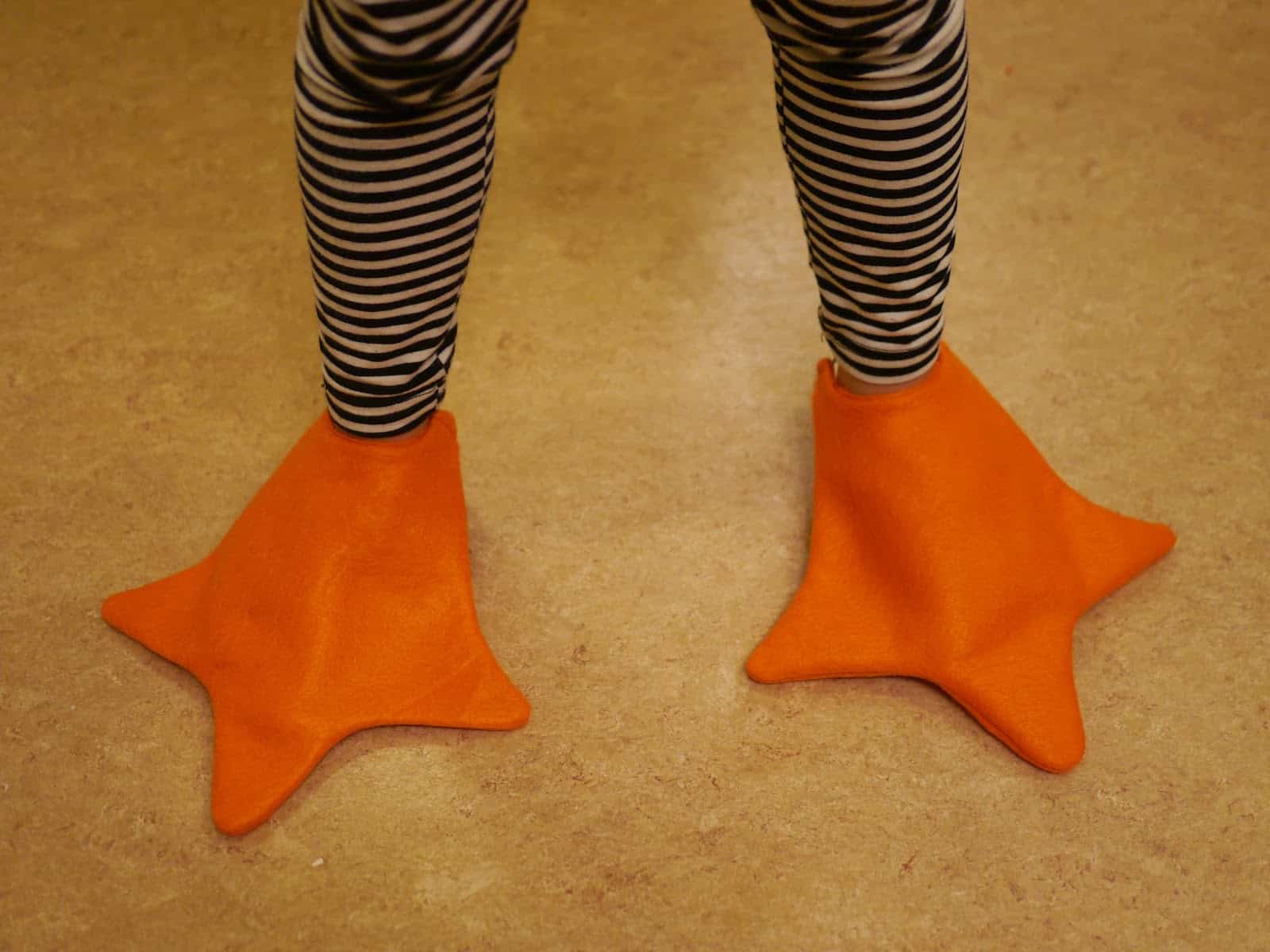