The social etiquette of when and where it’s acceptable for a man to wear a hat and the occasions on which a gentleman is expected to take his hat off are generally agreed upon.

What is less agreed upon, however, is when it’s OK for someone else to take a man’s hat off.

It seems that for many uncouth men and women other people’s millinery is merely an opportunity to try before you buy.

I’m talking to you drunken dance floor floozie. You don’t look cute. You don’t make me want to get to know you better. And even though I may be smiling as you do your sexiest sashay away, every second my hat is on your head, makes me hate you more.

Unless you’re 10 hot. And even then, it’s questionable.

According to the “Law of the West,” you should never touch a man’s wife, horse or hat – and violating any of the three would likely get you a bullet. Thankfully, these days not everybody is armed. Well, at least not me, but still, my advice is to play it safe.

To make it easy for you, I’ve compiled a handy list below of when it’s acceptable to grab a man’s hat off his head:

And just in case you need reason’s why, I’ve put that handy list together too.

Oh and by the way, if you do ask to try on a man’s hat, and the answer is “no,” and you grab it anyway, whatever happens next will be entirely your fault.

In my case, I may not be armed, but I just might accidentally spill my beer. 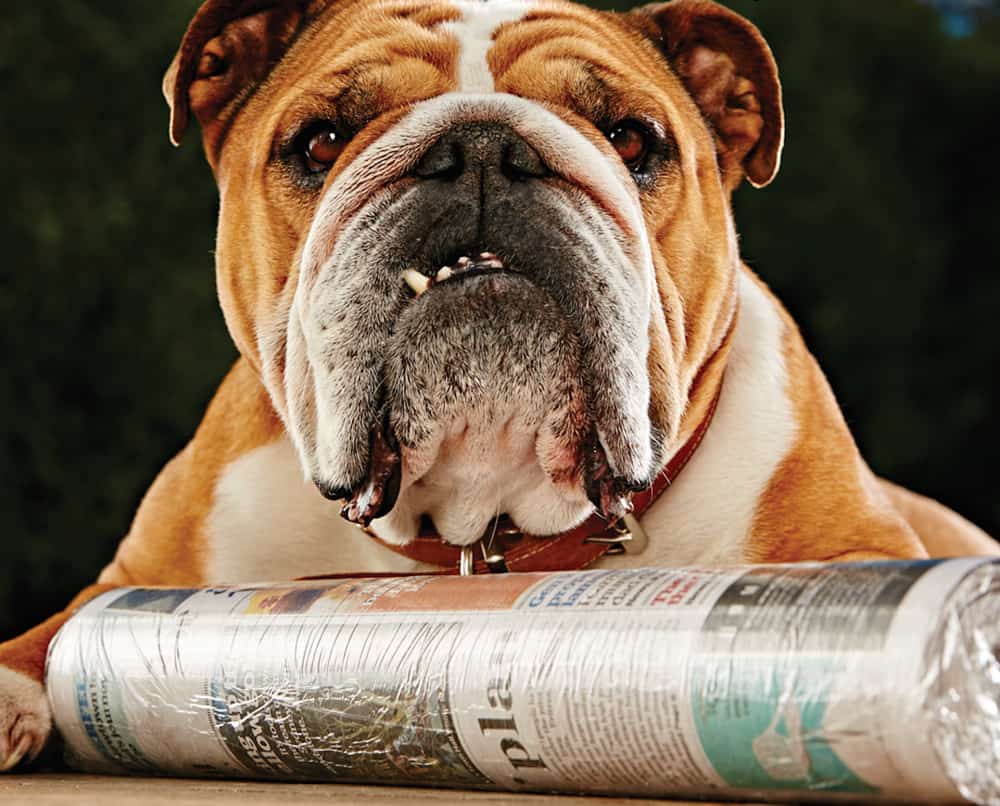 Previous Post (p) I Let The Dogs Out. It Was Me. 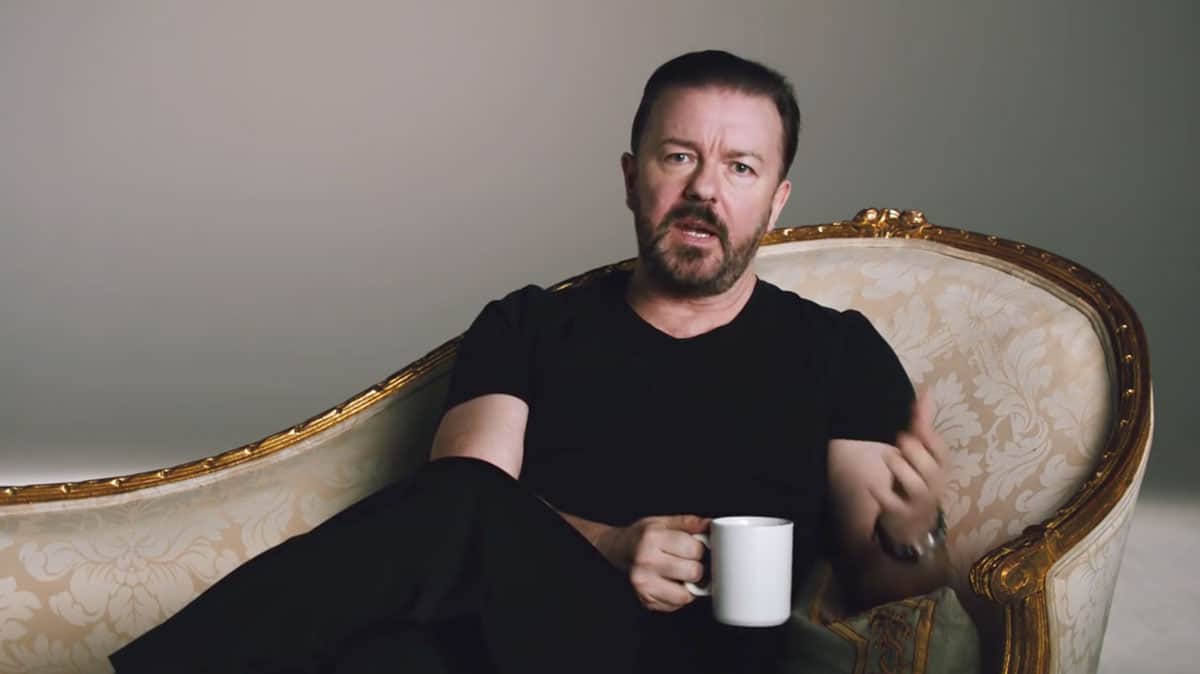