Master Storyteller, The Moth Finalist, and Founder of Australia’s fastest-growing comedy school, Eran Thomson, takes to the stage to recount all 17 times he’s nearly died (along with a few close calls) in his action-packed hour-long Australian debut.

According to Wikipedia, only 5% of people have ever had a near-death experience. In his life (so far) Eran has survived seventeen. Which means he’s either the biggest idiot you’ve ever seen (possible). Or the luckiest. (also possible).

Either way, that’s nearly double the number of lives a cat gets. From surviving cancer to a few too many mushrooms, to malfunctioning motors, to literally dodging a bullet, he either has really bad luck or extremely good luck.

And Eran will tell you all about it in harrowing and humorous detail.
Assuming he lives long enough. 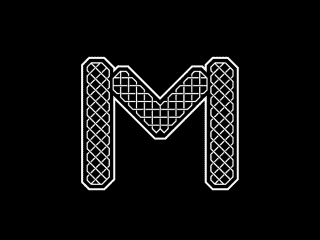 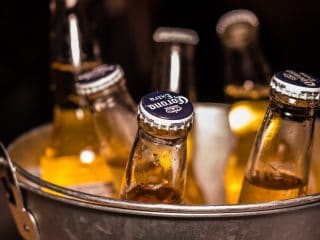