A few years ago my soon to be wife and I took a long overdue holiday to Sri Lanka. We decided to start our trip at Kadju House, a lovely villa on the south coast near Tangalle, where we could relax for three or four days before beginning our “real” adventure. But the villa was sooo nice, and the food sooo delicious, and staff sooo friendly that we kept extending our stay.

Being on holiday and in one spot meant I finally had some free time to play around with an app called FilmicPro that I’d downloaded ages prior. And it was while I was out for a stroll on the rocky beach that I envisioned filming an epic chase scene.

From there I set about scribing a simple story that could be be cobbled together using local talent and our villa staff as the cast. Everyone loved the idea and the next day we were in production.

The film is full of mistakes and I can’t say the chase scene is “epic,” but I learned a lot about phone filmmaking, and the film ended up winning some awards in a few mobile phone film festivals. And more recently the “Stick Steadi-Cam,” that I built by channeling my inner MacGyver, was featured in an Apple Store seminar on iPhone filmmaking, so this little short delivered more than just a few smiles. But more than anything else, its a wonderful souvenir from a wonderful trip.

You can watch THE DHAL BURGLAR below. 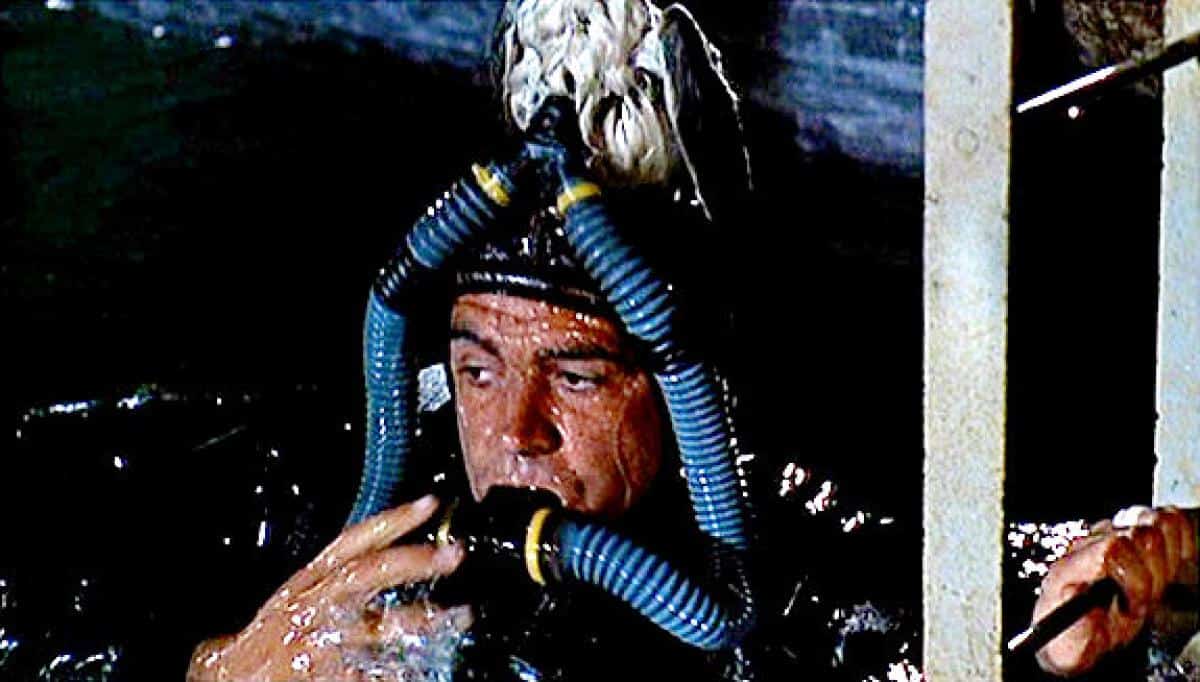 Next Post (n) I GOT STUCK IN THE CHIMNEY