Update: Zuper has been acquired! More details to follow.

When I first moved to Australia 15 year ago, I’d never heard of superannuation. So when I saw nearly 10% of my first pay-check going towards it, I just thought it was some sort of Australian tax.

I found out I was wrong the hard way. And I certainly never imagined that I’d one day be a Founder of a superannuation business.

For my American friends, superannuation, or “super” as its colloquially called, can be best described as a combo of Social Security and a 401k. It’s a government-mandated, forced retirement savings scheme where a percentage of your pay (currently 9.5%, but slated to rise as high as 12% over the next few years) is put into a “super fund.” Once in this fund, you more or less can’t touch it until you’re 65, and so the money will just sit there and, theoretically, benefit from the magic of compounding returns, doubling every 7–11 years, until you’re ready to retire.

Great idea. Poor execution.
Back in 1992 when super was first introduced it was widely celebrated as a great way to ensure the well-being of all Aussies as they headed into their golden years. And in theory, it is, however at the time it was deemed by the government that the industry best suited to manage this new program was insurance. This created a situation (that still exists) where insurance companies could potentially maximise their own returns with a conflicted model that pays your hard-earned money into their funds and policies.

In spite of this, customers typically think they’re getting a good deal because they don’t have to pay for these policies with cash (the premiums come out of that 9% “tax”). For this reason, most people never really question if they’re overpaying for insurance or really need all the various policies they’re often sold, or given by default. And while some people really may be getting a good deal, there’s no doubting the negative effect multiple fees have on compounding returns over time.

Now factor in that many super funds have Fund Managers who are essentially gambling with your money, and they get paid — by you — whether they win or lose. This makes little sense when there’s a plethora of index funds and passive ETF’s that can do the job at a fraction of the price, and will statistically outperform actively managed funds over time. If you don’t believe me, ask Warren Buffet.

On top of all that, most employers usually have their own preferred superannuation providers. This means every time you change jobs, you’re likely to have your super put into a new, different fund. Over the course of a career, you might end up with several super accounts — paying insurance and management fees out of all of them. This makes it even harder to get the money you’ll need when you’re older.

Archaic Technology
Then there’s the fact that most superannuation companies were founded before the internet even existed. A lot has changed since then. Chances are your current super is run on ancient computer programs that can barely keep up with today’s technology. The world of FinTech moves fast, and for the most part, the superannuation industry hasn’t been keeping up. If you’ve ever been asked to sign a form and then fax it somewhere you know exactly what I mean. As a result, it’s possible you’re missing out on all sort of efficiencies and savings. And you’re almost definitely not getting the service or tools you deserve to maximise wealth.

Managing the Managers
That hard lesson I mentioned up top? A few years ago I got a letter from a super fund I didn’t know I had saying they were closing my account. On my final statement, they charged me $387 to “manage” the last $402 left in the account.

The research revealed I had at one time over $10,000 in this fund, and nearly all of it had been wiped out by fees and insurance premiums that I didn’t know anything about until it was too late. I had been paying a Fund Manager I’d never met, let alone spoken to, or asked to manage my money. And he managed it right out of my account into his.

The sting never really wore off, and that’s part of the reason why I jumped at the chance to disrupt the industry when I met my co-founders. I may not be George Soros, but I do know right from wrong. I know what a good customer experience feels like. And after nearly 20 years in the advertising industry, I know how to create, build, and market brands. So here we are.

Extremely Super
We’re calling our new company Zuper, which according to the Urban Dictionary means “extremely super.” We’re doing everything we can to live up to that definition.

For the past 11 months we’ve been busy defining our unique approach, creating the brand, and getting all the necessary partnerships and agreements into place it takes to actually have a superannuation business — and to ensure our customers’ money will be safely and smartly invested. We are now seed-funded by private investors and are developing Zuper to be future proof and thrive in our ever-changing global economy.

At its core, Zuper represents a movement to endow everyday Australians with the knowledge and power they need to thoughtfully invest in, and enjoy their own future. When we launch officially, Zuper will use behavioural intelligence, artificial intelligence, and technology to simplify superannuation so you can take control and build wealth through economical, empowering, and transparent investments that align with your values. For now, our list of possible funds includes Tech, Green, Health, and Property, with more on the way based on your suggestions.

Do This One Thing.
Do you know where all your super is? Or what it’s invested in? Or how much you have?

Most people we talk to don’t. But they do know they should do something about it — it’s all just too hard and confusing. And that’s another reason why we decided to redesign superannuation from scratch: to make something that doesn’t need to be complicated, simple and easy.

So if you’re among the 83% of Aussies who didn’t intentionally choose their super company, or the 56% who don’t know who their super is with, or how much super they have, it’s time to take back the power and control over your money. Because it is your money. You earned it and chances are, it’s your biggest asset.

Whether you decide to move your super to Zuper or not, I encourage you to take a minute and make sure you’re making the most of your money. One of the simplest and best things you can do is combine all your super into one place. If you do decide Zuper is right for you, you’ll be able to do this with a click. No paperwork. No hassle. No fax machine.

Our goal at Zuper is to set a new industry standard for customer service and satisfaction, and help you build wealth for retirement. And I’d love for you to benefit from what we’re building. In the meantime, I hope you will consider signing up for early access because the future is… Zuper.

Eran Thomson is the Founder of Zuper. Follow him @eranthomson and track Zuper’s progress @zuperannuation 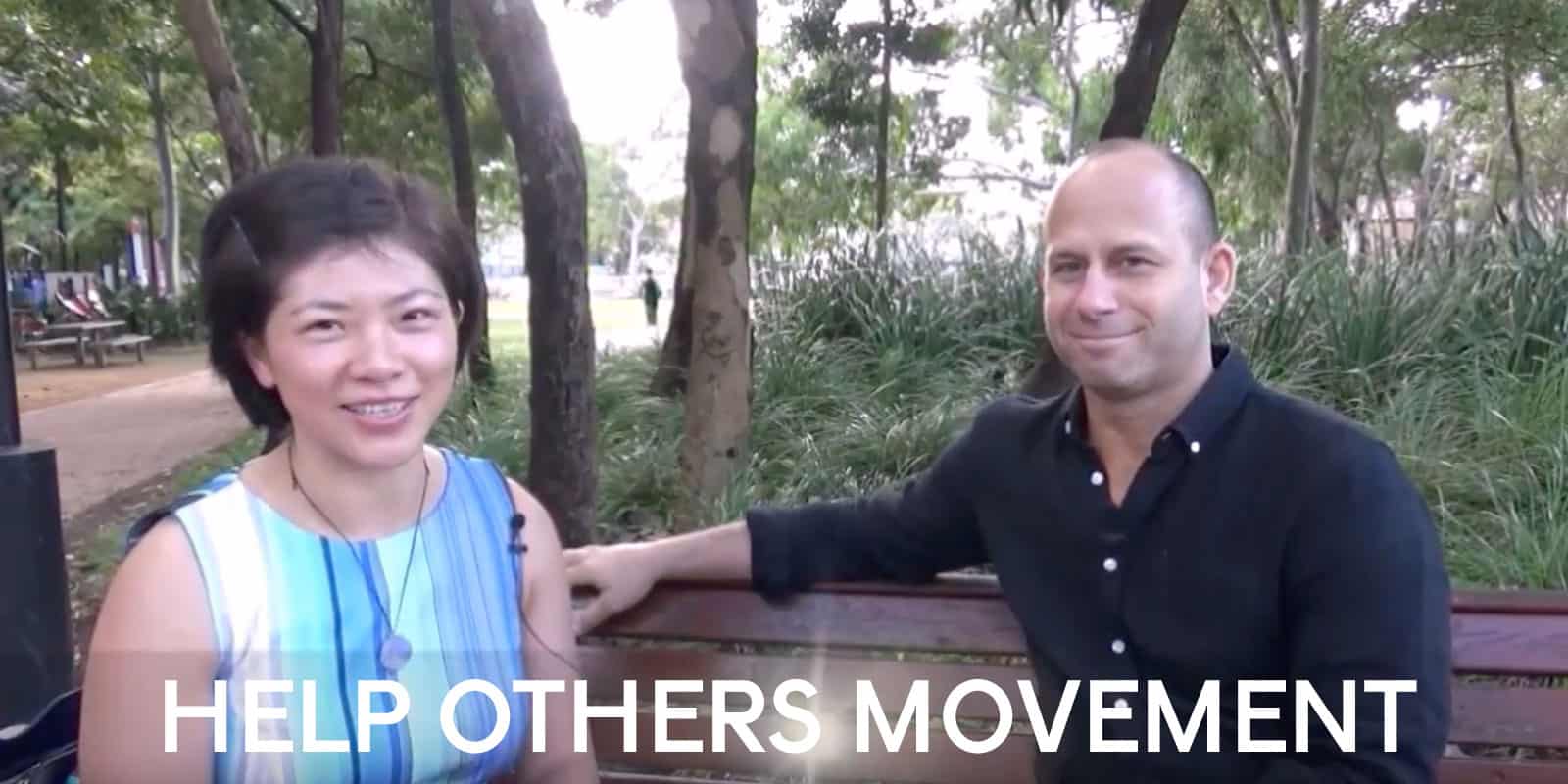 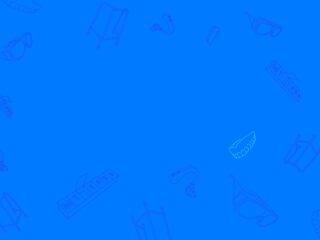