I’ve been told at various times in my life that I look like John Travolta (back when disco may or may not have sucked) and Pauly Shore (I had that much hair once), but my real doppelgänger? John McEnroe. Or as I’m regularly told, a younger, more handsome version. Their words, not mine.

I’ll take it.  And I’ll take the perks too. See, it’s one thing to look like someone famous, but its completely another to be mistaken for someone famous. Thanks to delusional tennis fans worldwide, I’ve had a taste of what fame feels like, and for the most part, I like it.

I’ve been photographed for Penthouse (with my clothes on). I’ve gotten free food, free booze and great service at packed restaurants that suddenly had a table available. I’ve been given membership keys to nightclubs, been whisked to the front of long lines, and had more than a few girls slip me their numbers.

Sure I get tired of people yelling “Hey Mac!” out their car windows or harassing me for the occasional autograph (I always sign my real name), but it’s never bothered me enough to smash a racquet.

I often joke I’m the third, younger, lesser-known McEnroe brother (Patrick is in the middle), but even when I insist, I’m really not him, people always say the same thing.

“You cannot be serious!” 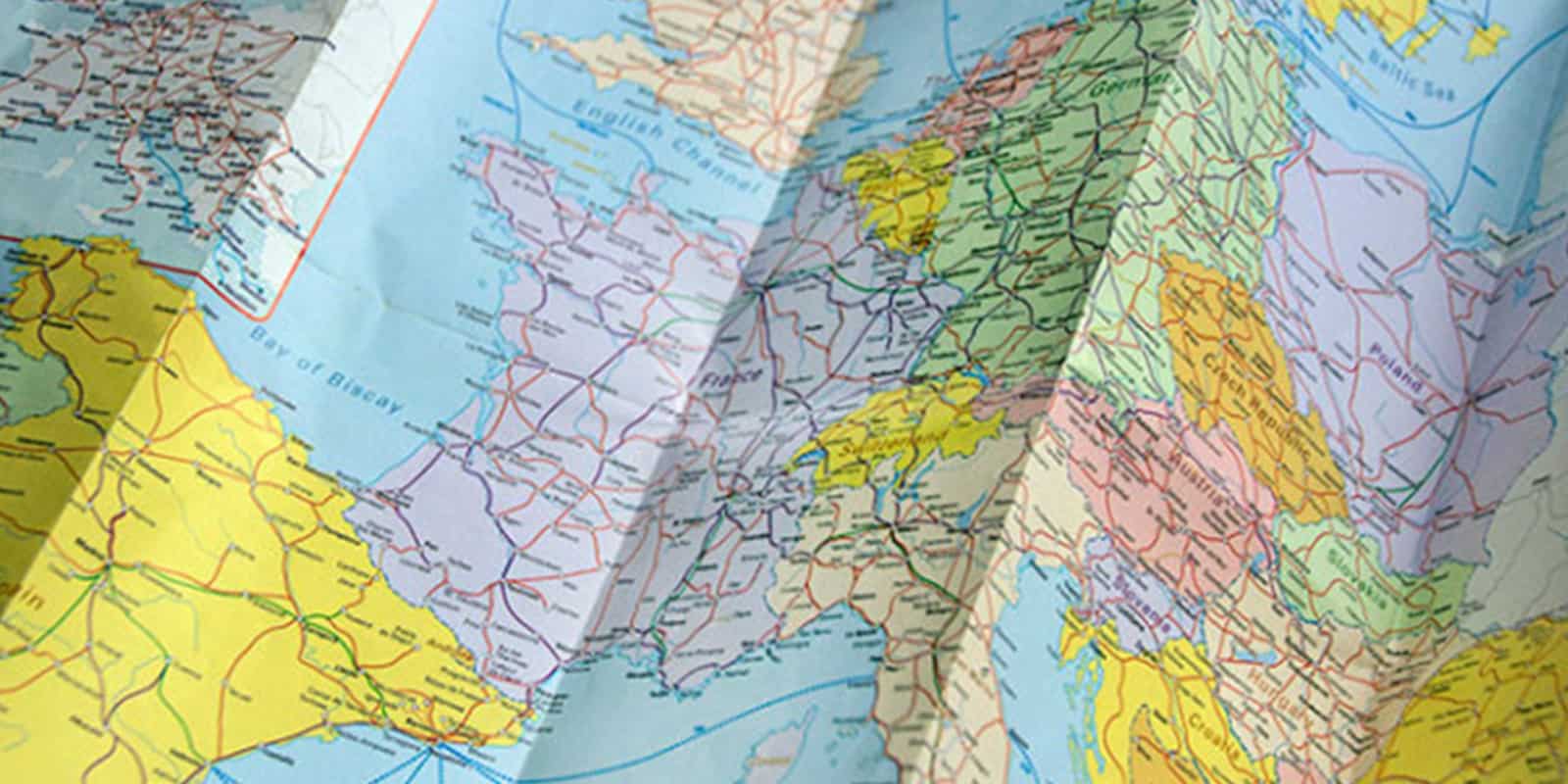 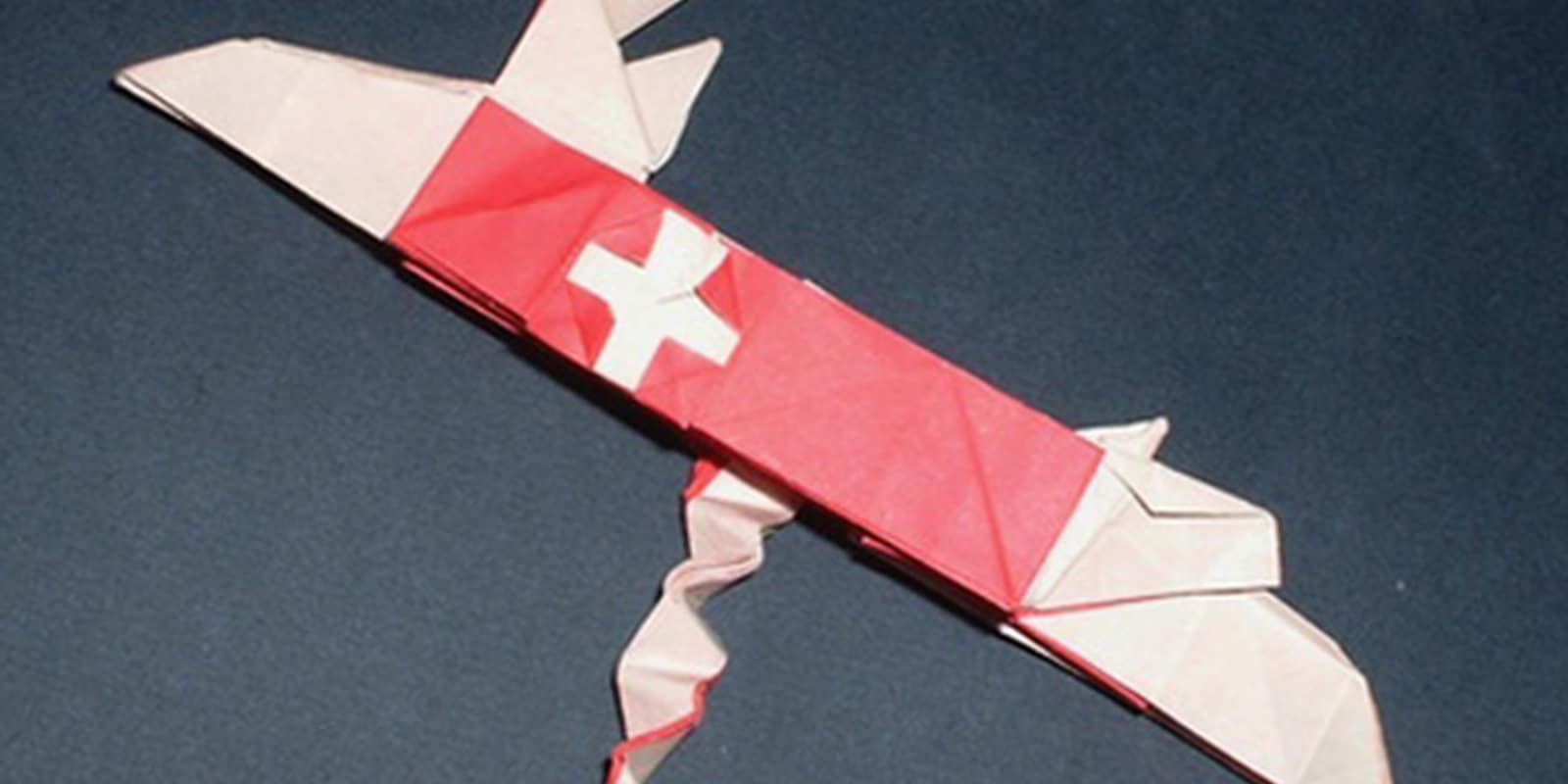 Previous Post (p) Ritalin Could Have Killed My Career Next Post (n) I Got Beaten by Mount Everest